Circling Your Own Sun 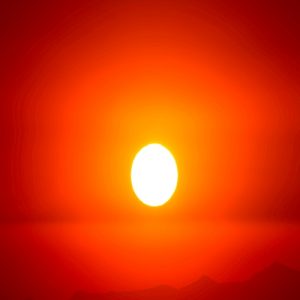 Icarus flew too close to the sun and melted his wings – perhaps we all suffer from a fear of what happened to him?

We all have dreams and aspirations. Let’s imagine that they are figuratively our Sun. Instead of flying straight into it and transforming old form into new – we circle it – hesitant, wanting guarantees, analyzing what everybody else thinks.

In that time, we melt our wings; crashing back down to earth feeling beaten and ridiculous for even trying.

I see this over and over again. People presumably clear on what they want or where they want to go, but completely unable to make substantive change.  They may spend a great deal of time, energy and money on “getting there” only to look up and still be in the same spot.

What can you do?

1. Be aware that struggle is seductive.

It sometimes dresses up as effort. Just because you’ve put forth the effort- emotionally, financially, intellectually – doesn’t mean that you’ve made progress.  Warning – unrequited effort will often leave you feeling justified in complaining or blaming which only leaves you in victim-mode and which also keeps the ego in charge. It looks like you’re trying but the ego is maintaining the status quo.

2. Take stock of where you are. But don’t ask how first!

How close to the sun are you? How long have you been circling?  Are you flying around the right sun? Or should you be in another solar system? Ask what it is you want, why it is you want it and whether its true for you?. Keep doing that until you can boil the desire down to its bones.  The how will reveal itself.

Yes, I said do less, not more.  Decide that you’re going to stop complaining, blaming, or beating yourself up. The soul doesn’t complain – that’s the ego’s gig.  Instead, every time you feel like something is not the way you’d like it to be, you can query yourself on what you’d prefer. [Here’s another tip: often the questions we ask – provide the answer or direction to the answer we need.] 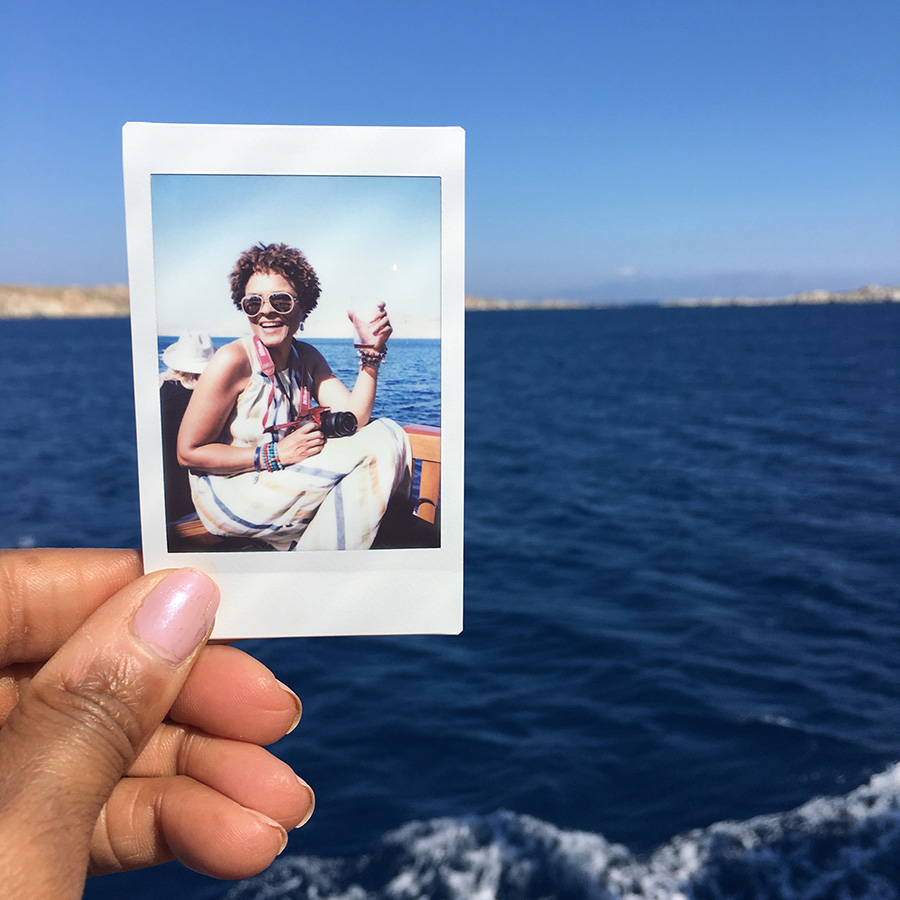 You'll find content here to educate and inspire. Reflections and musings. Some behind-the-scenes sharing - so that you can see how I, and the people I interview, do it - and that it is not always perfect. Join the conversation. 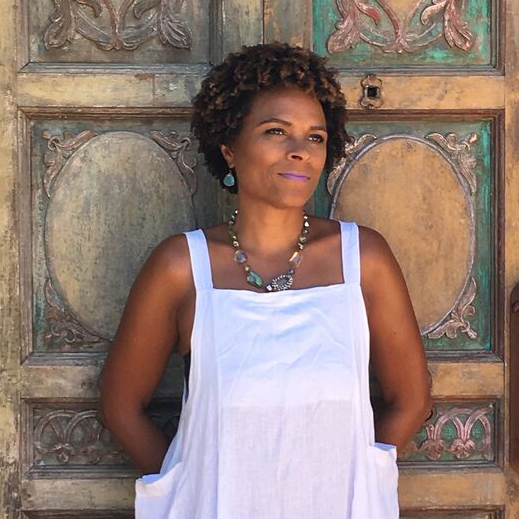 I live to uplift.

Honestly, nothing brings me greater joy than to see and feel when someone connects with an Ah-Ha moment. When they see what I see at their soul’s code level.

Helping women amplify their success by identifying a unique niche using the power of their soul. Founder of @ZoeGoesOffficial 🎉 Free gift in link👇🏽

I’d love your thoughts on this! Thinking about p

It’s time to catch your breath! You’ve been ha

I’m delighted to be featured in the HBS Alumni M

We all know hard. So why do we continue to work h

Many of us are feeling great pressure these days -

Happy Holidays! Love hard. Say it more than you

You deserve coaching that transforms your life int

No regrets. Simply decide right now what you want

Research is finally showing that women over 40 are

Exhaustion is tricky. We typically think of it as

Love and have fun! 💜

My entire being is focused on living an extraordin

Take yourself on a date. Explore what YOU like/don

Travel has the power to transform.💜 Venice is o

You can create your dream. You have the energy. Yo

Having fun puts you in a vibration of receptivity

Contact Karyn
You'll find content here to educate and inspire. Reflections and musings. Some behind-the-scenes sharing - so that you can see how I, and the people I interview, do it - and that it is not always perfect. Join the conversation.

WHAT IS A BLIND SPOT?

© Beyond Blind Spots™. All rights reserved.